Use the AeroPress to brew delicious cold brew coffee. 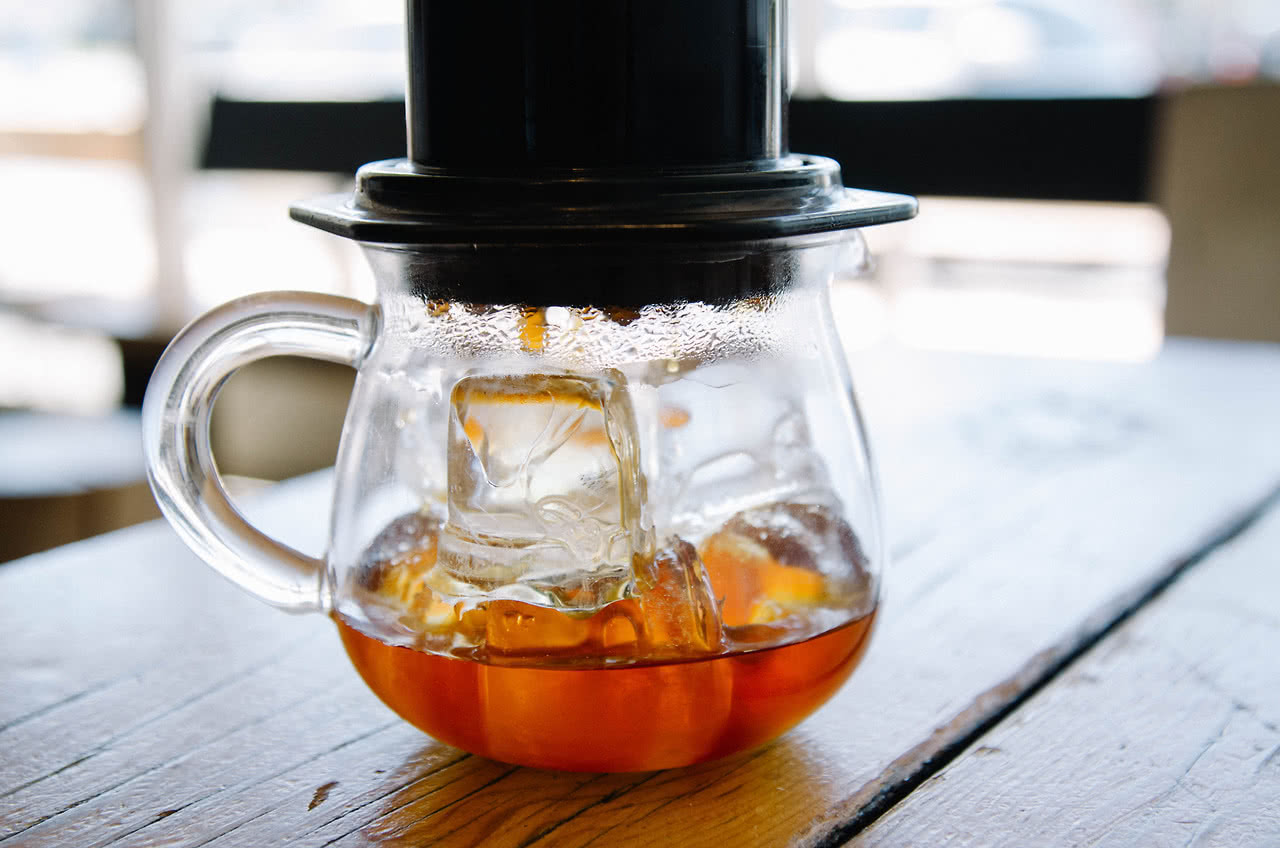 Cold brew coffee is not like any other type of coffee. A lot of the chemical reactions that are brought about by the high temperatures to which we usually subject our coffee grounds are absent when making cold brew; The result is a type of coffee that differs greatly in flavor even when making two cups from the same batch.

There are two types of cold brew coffee: Classic cold brew and the Japanese cold brew.

Classic cold brew is the true cold brew. It is made by steeping coffee grounds in water, using a glass container, left to steep for several hours inside the refrigerator. The brewing process can take anywhere from 12 hours to several days. After the coffee has been steeped, it is then filtered and served as is, or over ice.

Then, there is the relatively newer and popular Japanese iced coffee, which is filtered coffee brewed with a Hario V60. This method is designed to brew directly on the ice. The result is a coffee that is not watered down and has a different flavor to cold brew. The aroma, particularly, is superior to cold brew since it is by heat that most of the aroma is released when brewing.

Some advantages of Japanese iced coffee:

But it turns out there is a *third* way of making cold brew coffee. Using the AeroPress, we can make a type of cold coffee that has all the good qualities of both cold brew and iced coffee. It takes significantly less time than cold brew (under 7 minutes) yet doesn’t use hot water, which avoids bitterness and sourness in our coffee, making it a true cold brew instead of an iced coffee.

Let’s take a look at how to make cold brew coffee with our AeroPress.

This recipe uses the original Alan Adler AeroPress recipe as a base. (Alan Adler is the inventor of the AeroPress and President of AeroPress, Inc.)

And with that, your coffee is ready. Well, almost – what you have now is more akin to an espresso. Plus, it’s at room temperature. Here’s where the chilled water and the ice come in: First, use a little chilled water to dilute it until you’re satisfied (usually 2/3 cup) and then add ice cubes to turn it into a real iced coffee.

The AeroPress iced coffee is a better type of cold brew, offering more aroma than cold brew in less time than it would take to brew an iced coffee. And since you’re extracting the equivalent of an espresso, this coffee is perfect for cold beverages, like homemade Frappuccinos! 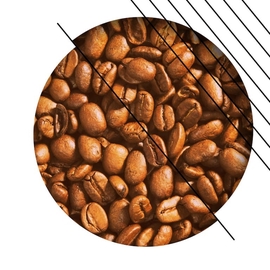